The Time Has Come.
Claim the Future You Deserve 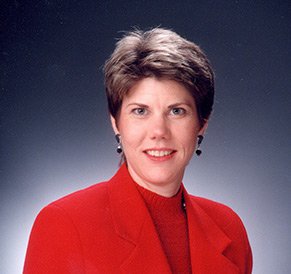 Carolyn Duncan received her BA in International Relations from Florida State University.  She then received her J.D. from the Cumberland School of Law at Samford University. She was admitted to the Georgia Bar and the Alabama Bar in 1992.

She began her career working for a law firm in Columbus, Georgia, handling family law and divorce cases. Later she worked as a Legal Assistance Attorney in the Office of the Judge Advocate General (JAG) at Fort Benning, Georgia, and was promoted to Chief of the Legal Assistance Division.

In 2002 she moved to Colorado, was admitted to the Colorado Bar and continued her law practice. With over twenty years of law practice experience, she is able to take apart the puzzling problems you face and communicate directly with you.

Take action to get what you deserve.